Morzine Tourist Office has worked hard to ensure that it stays firmly on the map as a dynamic year-round resort. The Tour de France and the Criterium du Dauphiné pro bike races make regular visits to Morzine, thanks to its position in the middle of a number of famous alpine cols which offer challenging cycling. Harley Days transforms the peaceful town with the throaty roar of thousands of Harley Davidson bikes for a weekend every two years - something not to be missed, believe it or not! Winter hosts the annual Rock the Pistes Festival in March, while the summer season kicks off with Pass'Portes du Soleil, a MTB trek of discovery across the terrain of the Portes du Soleil in France and Switzerland. And throughout the year you can go and watch the highly-ranked Morzine Pingouins play fast and furious ice-hockey at the ice-rink. 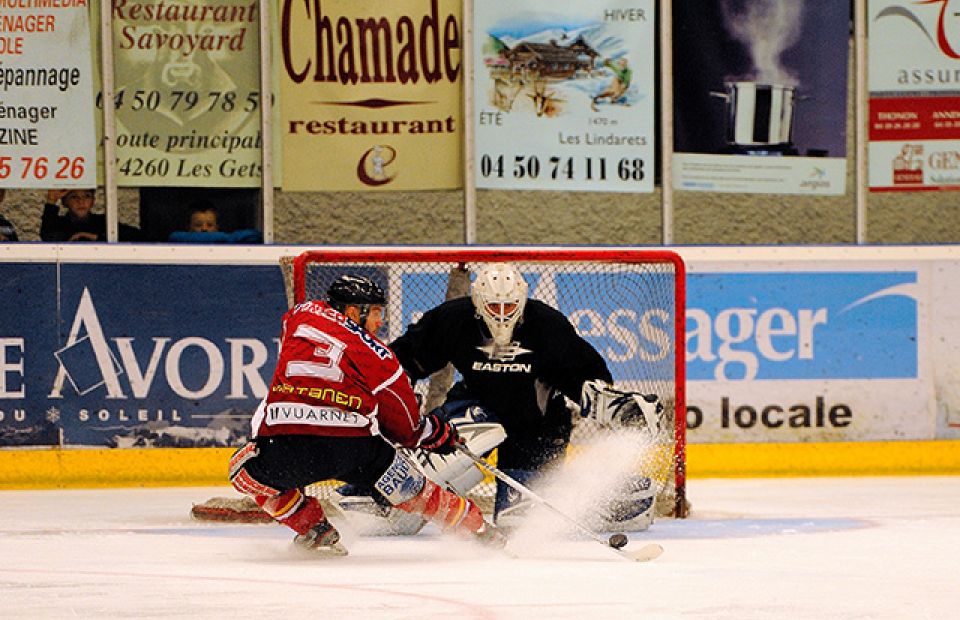 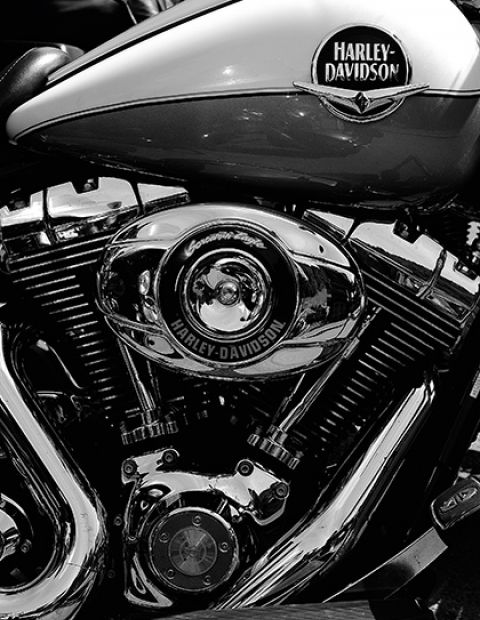 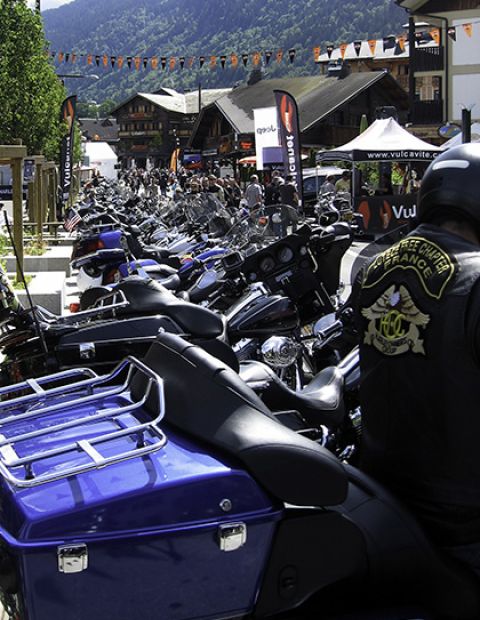 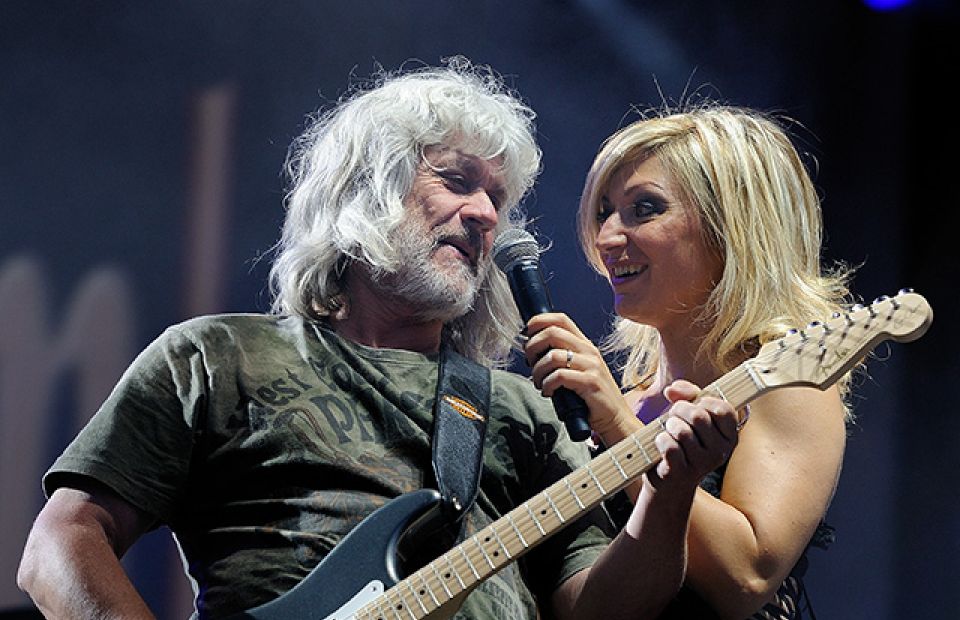