Morzine is that rare thing - a ski resort at the heart of a massive lift network and 650 kilometres of pistes which manages to hold on to its roots as a traditional alpine village with character and community that continues long after the snow has melted. Morzine has capitalised on its many assets to offer year-round attractions and its summer season is as established as its winter one. There are chocolate-box chalets and horse-drawn carriages co-existing alongside state-of-the-art uplift right from the village, to allow you to make the utmost of your skiing or biking and walking, then enjoy that alpine charm at the end of a day. The snow record is unusually good for a village which lies at only 1000 metres, thanks to a micro-climate which exists due to its proximity to Mont Blanc. In peak summer, the weather is regularly warm and sunny and there's a busy weekly market selling regional produce, reminding you that you are really in France! 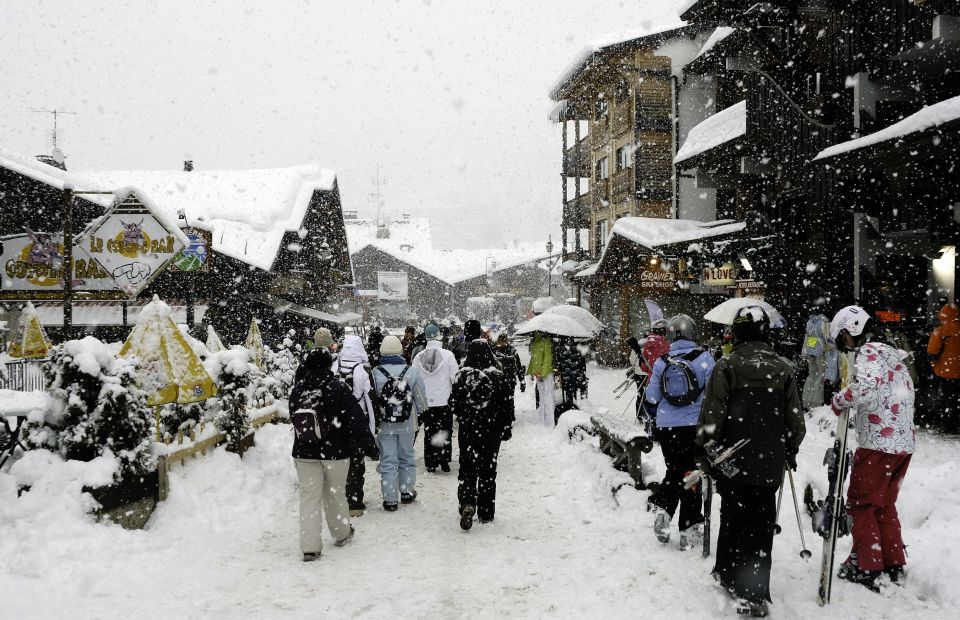 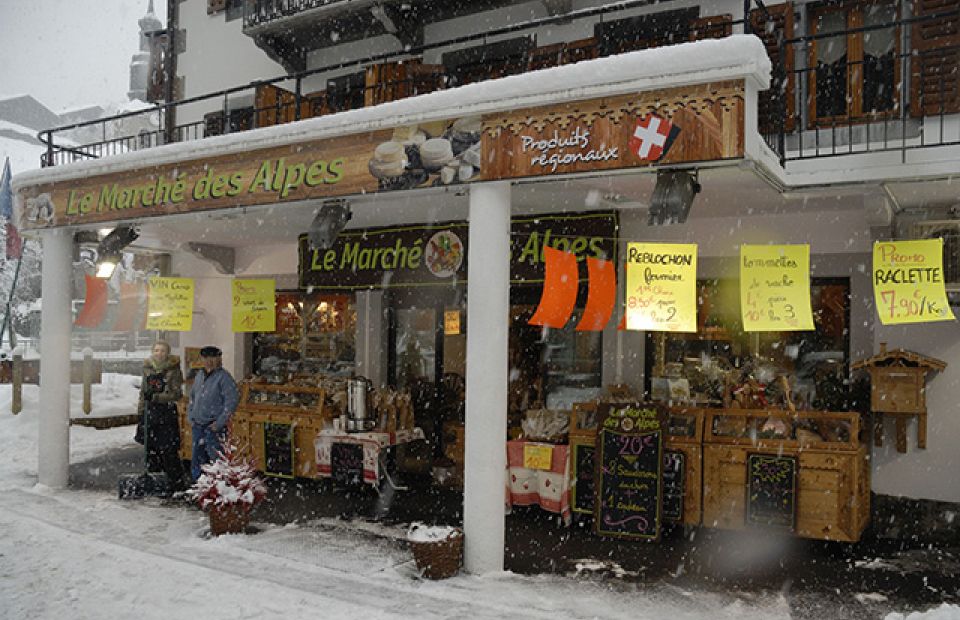 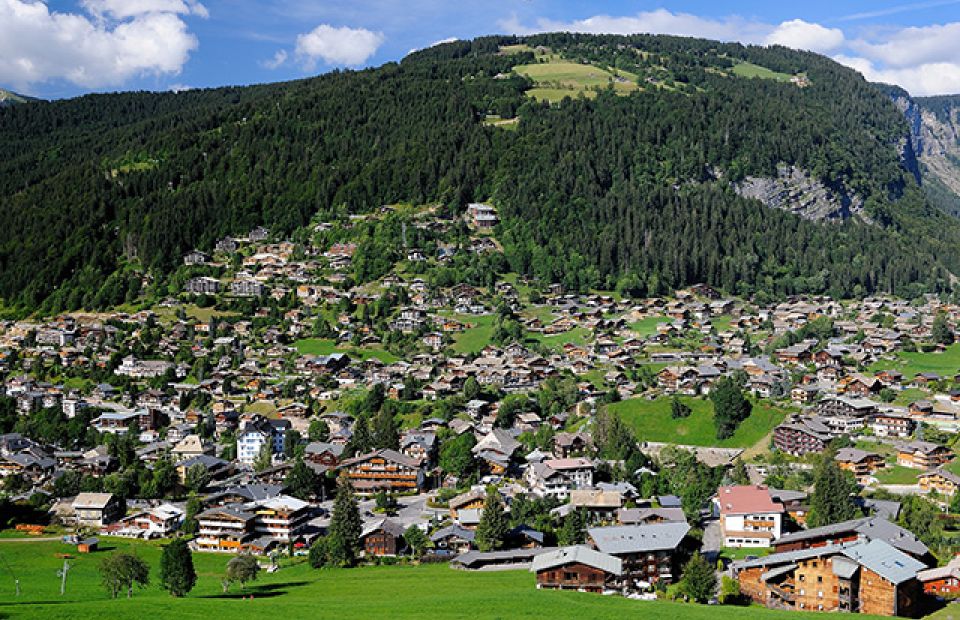 Morzine is a traditional Alpine village 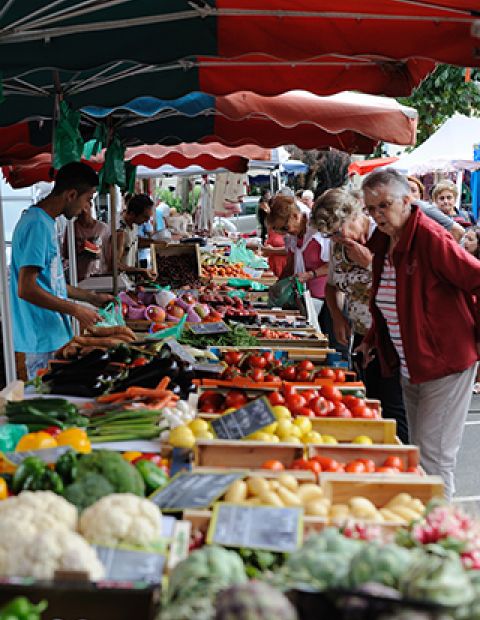 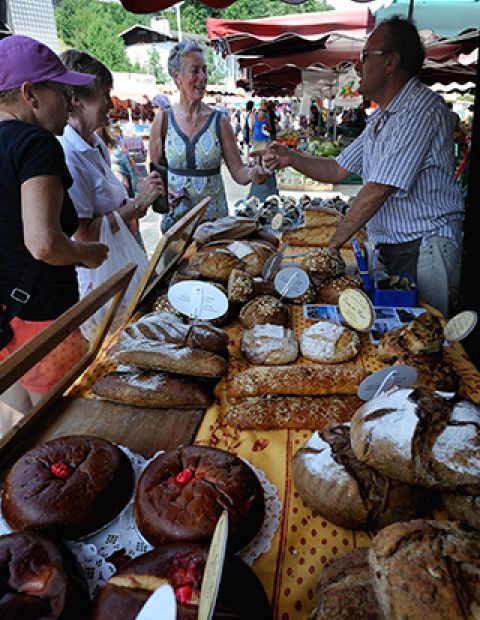