Morzine is part of the vast Portes du Soleil network which covers over 1000 square kilometres of skiing served by about 200 lifts! One lift pass covers all of this area and you can cross freely between France and Switzerland. Closest neighbours to Morzine are Les Gets, Avoriaz and Chatel on the French side, with Les Crosets, Morgins and Champery the next villages on the Swiss side. Navette buses, free with your lift pass, operate between the key points in the resort, allowing you to choose your access point to the different ski areas. As well as the Pléney and Super Morzine lifts just a short walk from the apartment, you can hop on the navette and head to the new super-fast Prodains télécabine or up to Ardent for fast access to the runs heading into Switzerland. It’s also a handy option at the end of a day’s skiing so that you can make the most of every moment on the slopes without having to head back to Morzine too early! 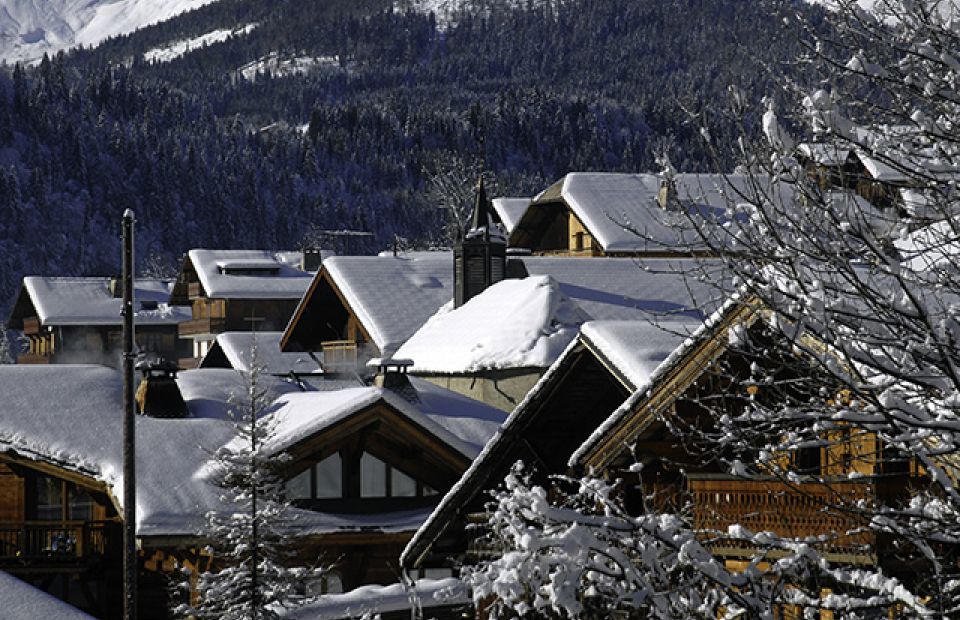 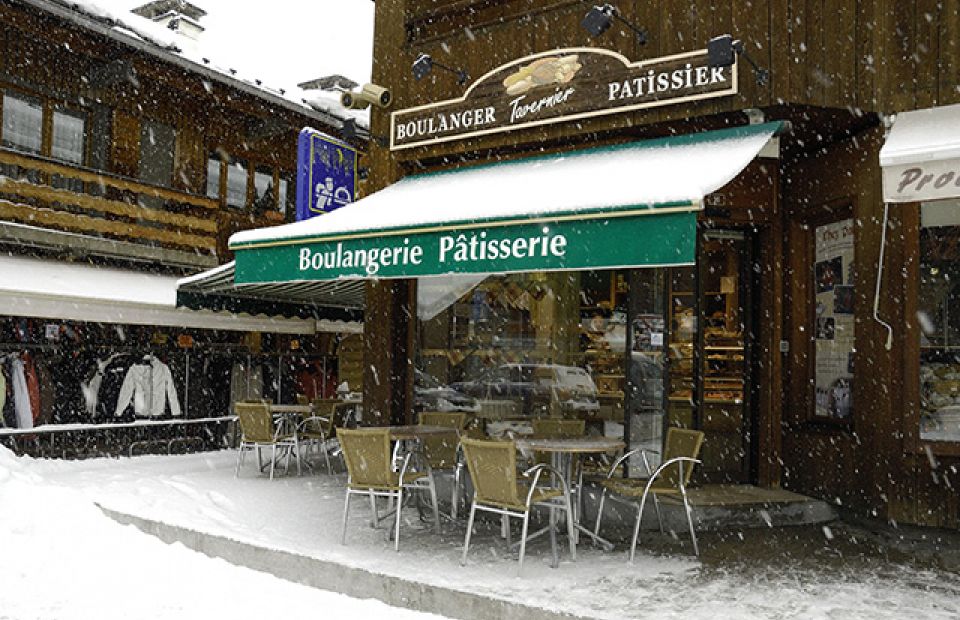